Your Strategic Partner in Litigation, Settlement or Sage Advice 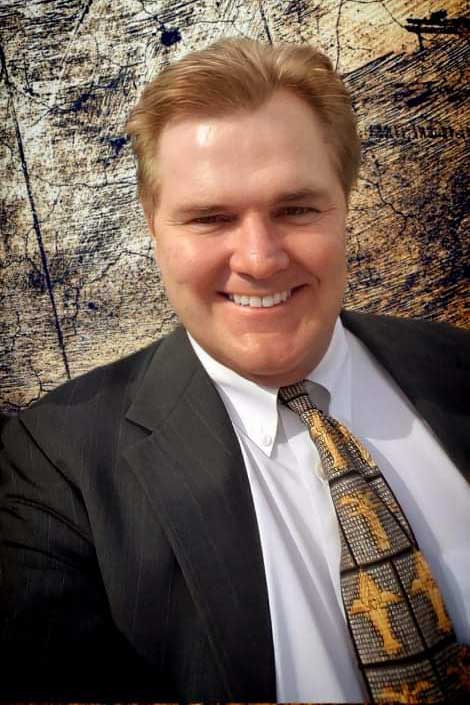 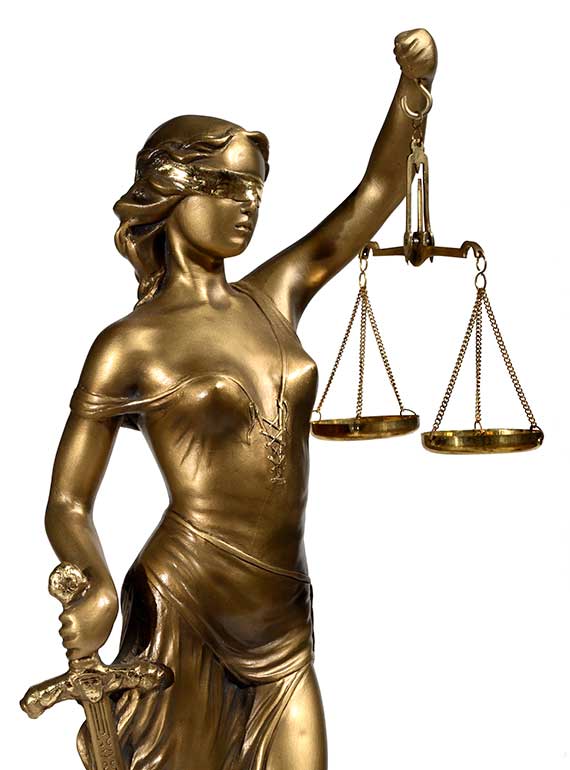 When you need a clever fighter, we are there for you.

For over 30 years, Attorney Eric P. Lampel has earned the respect of judges, prosecutors, opposing counsel and satisfied clients in Orange County and throughout the United States.

Since he began practicing personal injury, employment law and criminal law in Orange County in 1980, Eric has successfully represented his clients — on both sides of the courtroom — defense and plaintiff, in more than 100 trials in cases across the country.

We Fight to Have Your Criminal Charges Dropped and Tirelessly work to vindicate your rights in personal injury matters, partnership matters or real estate matters. 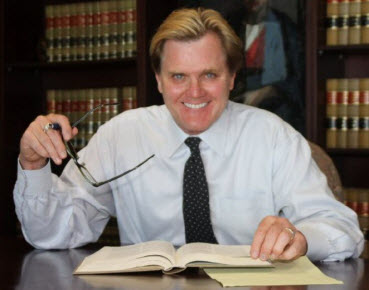 When your life or business is on the line, experience matters. Top litigator Eric P. Lampel has won high profile cases for his clients.

The attorneys and staff of The Lampel Firm believe that no victory is complete without compassion and concern for their clients.

Mr. Lampel is licensed to practice before the U.S. Supreme Court and was admitted pro hoc vice in Alaska, Arizona and Nevada.

Business litigation frequently involves dissecting contracts, and finding areas to defeat the claim, or prove it – the same ingenuity that bought wins in our high profile cases brings a keen eye to your business litigation matter.

The Lampel Firm provides General Counsel services to business and property owners seeking legal advice in a broad spectrum of circumstances and has in international settings including a business in New Zealand. Because of…

When you need an aggressive business litigator on your side, contact Eric P. Lampel. A critical component of good litigation is sound, effective legal writing. At The Lampel Firm, we excel at crafting concise, persuasive documents. We…

Property disputes may arise from breach of contract, fraud, disputes over boundaries, undisclosed easements or covenants, easement rights, location of underground utilities, or various other issues. Disputes may occur due to a…

A quiet title action is a circuit court lawsuit filed with the intent of establishing or settling the title to a property; the litigation is intended to resolve or quiet the claim or objection to the title. Quiet title litigation may be…

An easement is the right to use another person’s property for a specific purpose. There are many different types of easements disputes pertaining to driveway access, road access, parking disputes, preventing someone from…

A buy/sell agreement is a prudent forethought for your business. Having a buyout agreement in place insures continuity in the event you retire, become incapacitated or die. A buyout agreement avoids potential taxation problems and…

In the world of personal injury litigation, some attorneys go for a quick payout but that oftentimes results in their clients receiving far less compensation than they are entitled. Eric Lampel, on the other hand, has proven multiple times that…

If you have suffered employment discrimination, Attorney Eric Lampel has a proven track record of winning cases, including a $1.35 judgment for a client against an international law firm. He takes your pain and suffering seriously…

When defending against a criminal DUI or murder accusation, your attorney must be willing to present as many mitigating factors as possible, oftentimes at complete odds with media coverage and the full force of the law enforcement…

The US Attorney’s office in Alaska brought federal criminal charges against me for crimes they said happened when I was in the Coast Guard. I was already disciplined for the acts through the Coast Guard. I was willing to plead to the charges because I didn’t think you could fight the US Government. But I was referred to Eric P. Lampel, as ‘the most aggressive’ lawyer in southern California. He said B**LS**T, got on a plane to Alaska, fought the US Attorney, and after several appearances and mountains of hard work no one could ever have envisioned, Mr. Lampel got the charges thrown out! I owe my life to Eric, and for his faith and hard work. God Bless him.”
“I hired Eric Lampel to defend me against murder charges that were untrue. The Orange County Sheriff planted evidence, lied to witnesses, photographed me naked, and then the District Attorney filed false murder charges against me. My whole life was in the balance. Eric fought the whole unjust system for me and my family, held us together, and he got a NOT GUILTY jury verdict on all counts – then he sued the cops and the evil DA’s in Federal Court for violating my civil rights.
I got a 3rd DUI. The first lawyer for DUI number 1 pled me guilty and said there was nothing we could do. That was point 1. On the 2nd, I hired DUI expert lawyer Lampel. He got the charge reduced to a ‘dry reckless’, which didn’t cause my insurance rates to sky rocket, or go on my record as a drinking and driving offense. On the 3rd, I again hired Lampel, and he tried the case before an Orange County jury in Westminster where the car wreck had taken place, and even though my blood alcohol level was extremely high (.18), the cops had waited too long before drawing blood. He established at trial that they made mistake after mistake, and at the time of driving I was legally sober. We prevailed in that jury trial! I have stopped drinking altogether now, but thank my lucky stars that I found Lampel, he’s a son of a gun in court.”

When You Need an Experienced Litigator, Call Us Today!

Contact an experienced criminal defense attorney to fight for your case.